When My Baby Comes Home 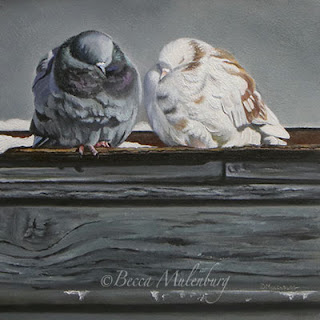 Posted by Becca Mulenburg at 4:46 PM

How to Subscribe to Painting My World via email

Simply fill in the Contact Form below with your name, your email address, and the word "subscribe" in the message field. You'll receive updates on new work and show announcements when they are posted. Thanks!